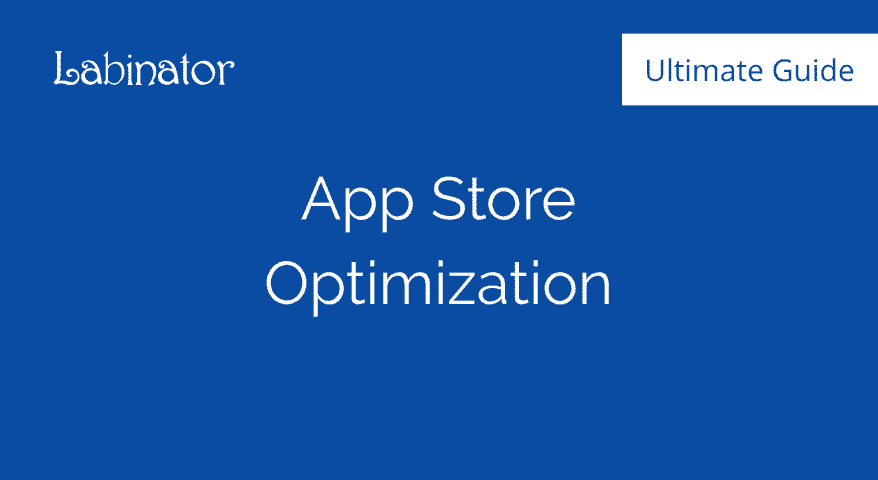 Working as an app developer can be quite tough. You may stumble on a ground-breaking idea that you feel would dominate the application world, but then a lot of other factors come into play which only serve to restrict your application’s progress.

Don’t get it wrong, the fact that your application did not become as popular as you had imagined has nothing to do with the functionality of the app, its interface or any other reasons you may be thinking about.

The sad fact remains that there are other things that restrict the growth of your application and if not mastered properly, you may witness an idea that could have changed the world simply wither and die.

You may have thought deeply about a basic human need and come to the realization that you can solve this need with the development of your application. After countless nights of staying up and burning the midnight oil by doing your research and trying to ensure that your application has all that it needs, you would finally complete the application and submit it to the app store.

Naturally, you expect hundreds of thousands of people to flock towards your mouth watering idea by downloading your app, but then after a few disappointing weeks in the app store, you realize that your app has sunk into the unending world of applications that never get noticed.

You start to see your numbers move ever so stiffly, and while you may have received rave reviews from friends and family who tell you that your application solves all the problems of the world, you face the harsh reality that most people around the world may never ever notice your application.

After a great deal of frustration, you may decide to give it one last push and go to the app store to check how your numbers are doing. This may then bring you to the most disappointing realization yet; the fact that applications that are far less competent than yours are doing ever so well simply because they are backed by one big name studio or the other.

These big guys that seem to create the silliest applications with the weakest functionality always tend to do great in terms of numbers in the app store because they spare no expense when it comes to advertising. The have the most efficient tools and gadgets to market their products and this is exactly what gives them the edge.

What Is App Store Optimization (ASO)?

App Store Optimization is a way of creating greater visibility for a mobile app within stores such as the Google Play Store and Apple store. This is done by optimizing your content on the page of the application within the app store to target more popular keywords and phrases. The entire concept of App Store Optimization revolves around making it easier for people to locate your product. One fact about app stores is that people mostly try to find applications through the help of search engines. For example, an individual looking for an app to count his calorie intake is most likely to type search “calorie counter” or “calorie intake monitor”. Therefore, ASO ensures that your application’s page contains all the likely keyword phrases that are likely to be searched for. This makes ASO very effective in terms of building popularity for applications.

Applications in the app store are usually ranked following some criteria including keyword usage, a number of downloads, number of ratings/reviews, engagement and even links. The question you should have on your mind right now is “What should my keyword search entail?”

What Your Keyword Search Should Entail?

Your selected keywords should be relevant

Your selected keywords should have high search volumes

An effective keyword phrase in the app store is one that has a number of features such as relevance, low competition and high search volume. When selecting a keyword phrase for your application, it is very important that you select one that is relevant to the application at hand. It is also very important to select a keyword that is quite commonly search and also low in competition.

Here are the things you must take note of when thinking about App Store Optimization (ASO).

Let Our Experts Handle Your ASO

App Reviews & Ratings: Any app store including the Google Play store places a high important signal on reviews and ratings. The more reviews you get, the better the rankings your app will attain. Here are the best things you can do to get more positive ratings:

Press Releases: A well-written press release can create the right buzz your app needs. In fact, creating press releases is an essential internet marketing technique no matter what kind of service or product you are creating. You can also hire our expert press release writers to write the press release for you.

Social Media: Having a social media presence is extremely important for marketing your app. You should have accounts and posts on all social media networks including Facebook, Twitter, Google Plus, and LinkedIn.

Promotional Videos: Creating a promotional video is a mandatory task when launching an app. It is not an optional task anymore. You surely need to create a professional promotional video and promote it on YouTube to get the best possible results. Our Google Play ASO service includes video creation and promotion.

Advertise Your App: The best way to boost your app is to advertise it and get real app installs. The more downloads/installs you get, the higher your rankings will be.

App Store Optimization is a very important task for promoting your app. It can prove to be the difference between whether or not your application would make it big. Therefore, you must ensure to be thorough and leave no stone unturned when it comes to ASO, because this is exactly what the big companies do that makes their applications very successful. 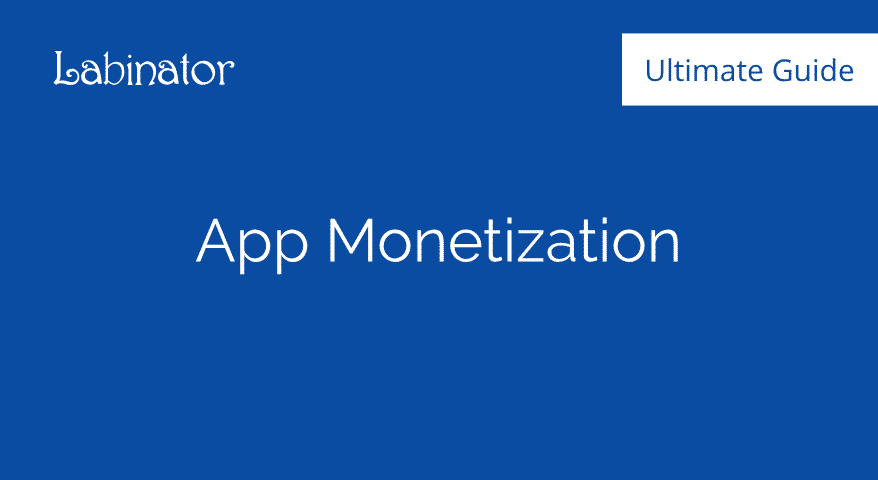 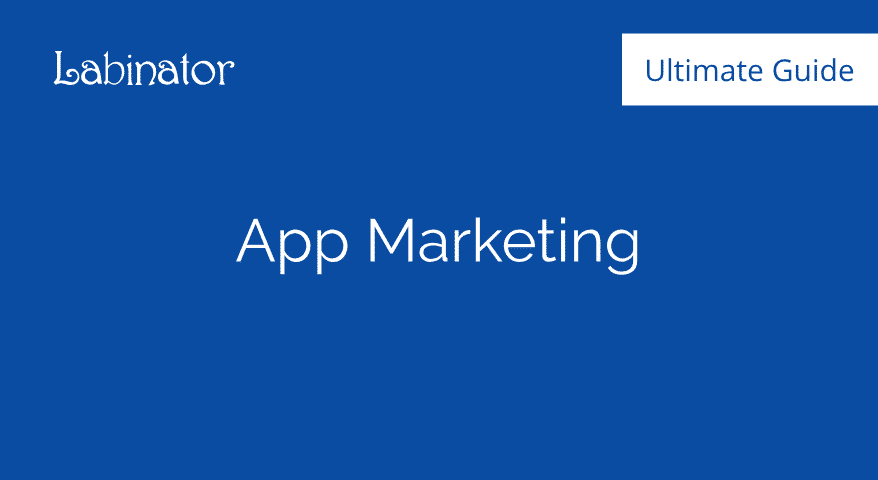 All Your WordPress Needs In One Package